Welcome to the most up to date information site for Theme Parks in the sunny state of Florida. Here you will find directions, maps, weather, ticket info and more...
Lets get started!

Turn off the world and turn on the magic at Walt Disney World’s Magic Kingdom in Orlando, Florida. The king of theme parks, which draws more visitors each year than any other theme park in the country. Opened its gates in 1971 and is know as "The Happiest Place on Earth,” the Magic Kingdom covers 107 acres and is home to seven areas, or “themed lands” along with dozens of other attractions for kids or the kids at heart.

Some Popular Rides include:

Love movies? Disney's Hollywood studios is a 135-acre theme park devoted to bringing the magic of movies, television, radio and Broadway plays to life in an educational and fun environment. And if there are any Star Wars fans in your party, Star Wars: Galaxy's Edge is a 14 acres (5.7 ha) themed area inspired by the Star Wars franchise, located within Disney's Hollywood Studios. There are also several movie-themed restaurants located inside the park, including 50s Prime Time Café, Hollywood & Vine, The Hollywood Brown Derby, Mama Merose’s Ristorante Italiano and the Sci-Fi Dine-In Theater. Twice the size of the Magic Kingdom (300 acres,) Epcot is a unique park where else can you visit 11 "countries" in the "The World Showcase" which features a variety of countries celebrating their culture, history and cuisine. and view some of the latest in technologies in "Future World", visit a aquarium with a huge variety of sea life at "The Living Seas", in in the same day. Epcot is located within Walt Disney World Resort in Lake Buena Vista, Florida and is easily accessible from several exits off I-4 and the Highway 192 exit off the Florida Turnpike.

Disney's Animal Kingdom is a 500 acre zoological theme park at the Walt Disney World Resort made up of seven different attractions full of live animals and even extinct dinosaurs all centered around the "Tree of Life". With over 1,000 animals, exotic plants, streams and stunning architecture, Disney's Animal Kingdom transports visitors to exotic park full of excitement and thrills beyond the imagination. You'll have an entire day of fun when you visit Busch Gardens Tampa, a 335-acre (136 ha) Africa themed animal park theme park and is the ultimate family adventure, combining world-class thrill rides, live entertainment and over 12,000 animals! Challenge a 335-foot drop tower, Falcon's Fury, or race like a cheetah on Cheetah Hunt. Busch Gardens' newest attraction, Cobra's Curse puts a spin on family thrills with this one-of-a-kind spin coaster. The park is owned and operated by SeaWorld Parks & Entertainment and has an annual attendance of over 4.1 million a year, making it the second most visited among all SeaWorld-owned parks behind SeaWorld Orlando, and eleventh overall among the 20 most visited amusement parks in North America. 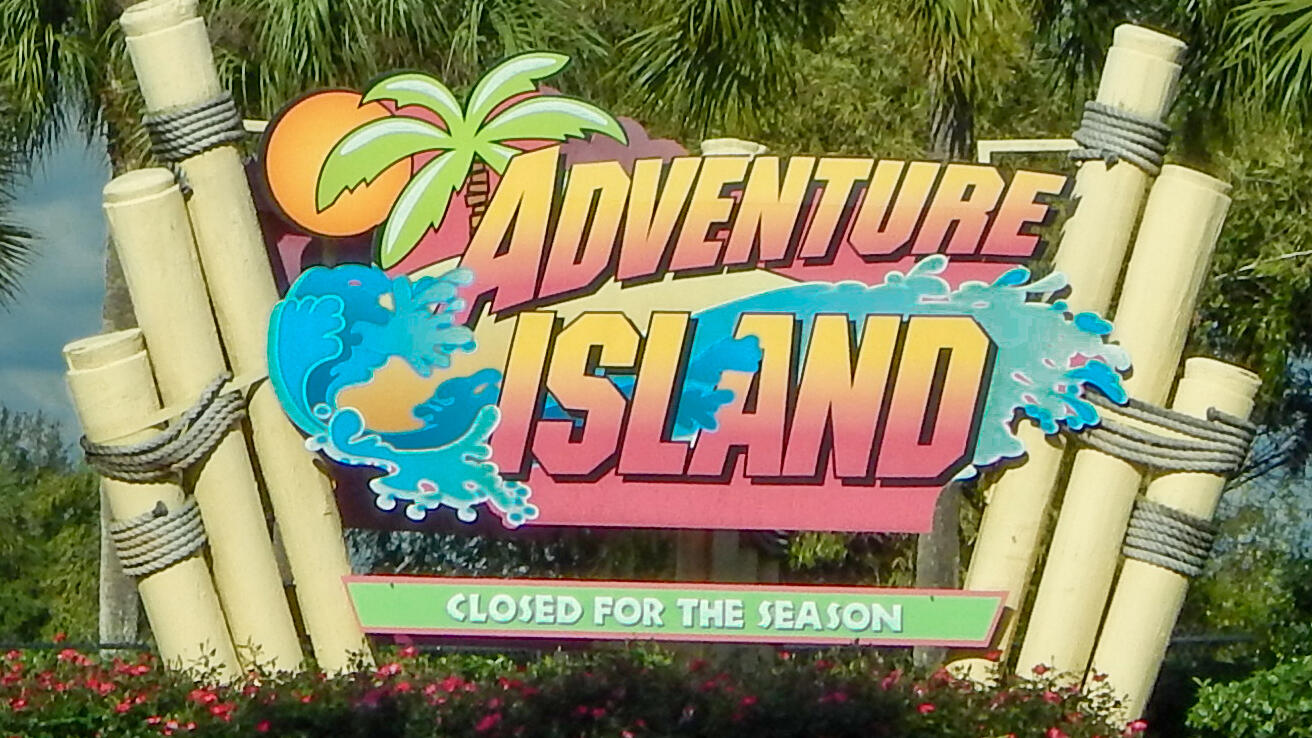 Located right across the street from Busch Gardens Tampa, Adventure Island is 30 acres of water-drenched fun in the sun, featuring the ultimate combination of high-speed thrills and tropical, tranquil surroundings for guests of all ages.
( See deals below for a great deal on admission)

SeaWorld Orlando is a 200 acre theme park and marine zoological park, in Orlando, Florida. It is owned and operated by SeaWorld Parks & Entertainment. SeaWorld is a wonderland of ocean animals, rides and shows! Whether you want to enjoy heart pounding roller coasters, marvel at majestic sea life or even pet dolphins. Nine restaurants are also available at SeaWorld, ranging from full-service to cafeteria-style. Aquatica Orlando combines the sort of up-close animal encounters that made SeaWorld, Orlando famous with thrilling rides, sandy beaches and a serene lazy river for optimal water park entertainment. And thanks to heated water in the cooler months, it’s open for your enjoyment all year long!

Tucked away from it all, Discovery Cove is truly a gem. At this all-inclusive day resort, you can drift down a scenic river, hand-feed exotic birds, snorkel in crystal clear waters with tropical fish, rays and even swim and interact with bottlenose dolphins. The park is owned and operated by SeaWorld Parks & Entertainment, and located in Orlando, Florida.

Legoland include the following parks: